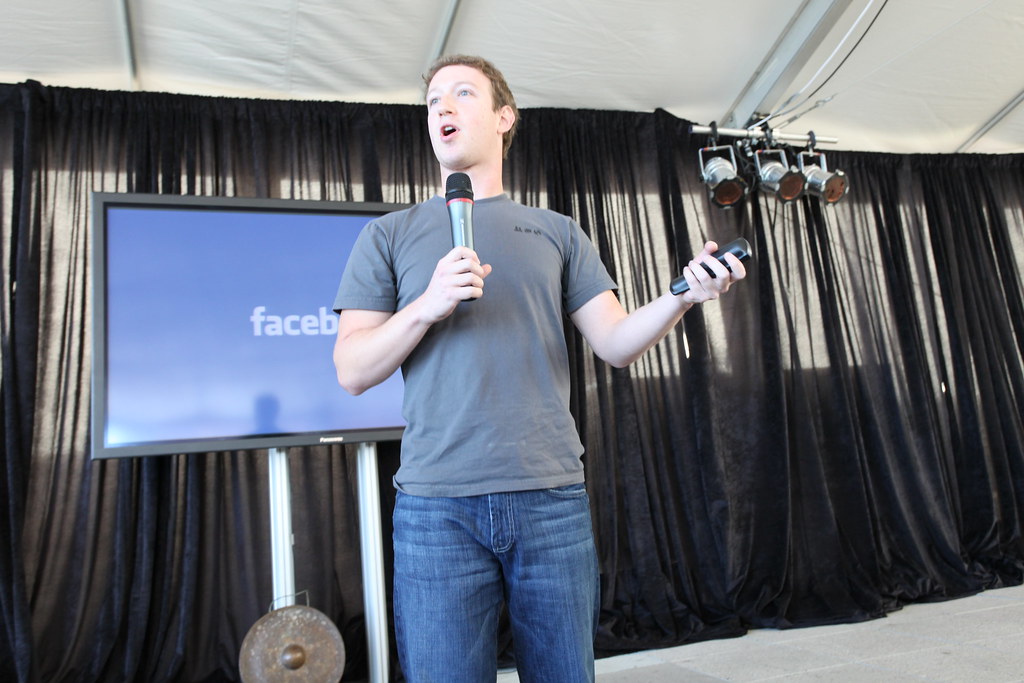 Facebook has bought messaging app WhatsApp in a deal worth a total of $19 billion in cash and shares. Facebook has posted on its blog, detailing the reasoning behind the acquisition.

Facebook announced that it has reached a definitive agreement to acquire WhatsApp, a rapidly growing cross-platform mobile messaging company, for a total of approximately $16 billion, including $4 billion in cash and approximately $12 billion worth of Facebook shares. The agreement also provides for an additional $3 billion in restricted stock units to be granted to WhatsApp’s founders and employees that will vest over four years subsequent to closing.

WhatsApp has built a leading and rapidly growing real-time mobile messaging service, with:

The acquisition supports Facebook and WhatsApp’s shared mission to bring more connectivity and utility to the world by delivering core internet services efficiently and affordably. The combination will help accelerate growth and user engagement across both companies.

“WhatsApp is on a path to connect 1 billion people. The services that reach that milestone are all incredibly valuable,” said Mark Zuckerberg, Facebook founder and CEO. “I’ve known Jan for a long time and I’m excited to partner with him and his team to make the world more open and connected.”